Meet the Youth Board Members 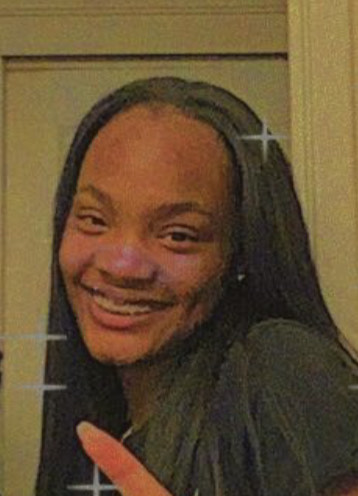 Science has always been one of the subjects that I liked the most in school. My favorite counselor saw how much I enjoyed my science class and recommended that I pursue STEM learning in the future.

I want to be a surgeon when I grow up. I’m not sure what type of surgeon I want to be yet, but I think neurosurgery would be cool – I love learning about the brain.

I wanted to join the Strategic Advisory Board to learn more about STEM in St. Louis.

The majority of my family lives in St. Louis, so my favorite thing about it is having them here.

Favorite thing to do in your free time?

I really like to braid hair and I do it a lot in my free time. I also love to watch Netflix*.

*Saniya and I are both huge fans of Grey’s Anatomy – which is fitting for her, since she wants to be a surgeon!

I know this is a cheesy question, but where do you see yourself in ten years? (Other than being a surgeon!)

I would love to own my own hair braiding business. I am taking an entrepreneur class right now in school that I find really interesting. We recently got to make our own business cards! So owning my own business is definitely something I would be interested in doing in the future.

Finally, would you rather explore outer space or the deep ocean?

Every time I go on my phone or see a machine doing something I think about how complex it is and want to know how it works. I am also really excited by the demand for STEM jobs and the future of STEM work!

I want to be a mechanical or bioengineer.

I am excited about the teamwork part of the Strategic Advisory Board and am excited to work with everyone and learn more. I also hope to make a few friends from the experience!

St. Louis has the best hole-in-the-wall restaurants ever. The food is so good here. My favorite place to go is Steve’s Hot Dogs!

And your favorite thing to do in your free time?

Well, I like to work and make money – I have a notebook full of ideas of ways to make money. Over the summer I plan on mowing lawns. I also love playing video games, and I just got a really cool VR set! My all-time favorite game to play is Minecraft.

Cheesy question – where do you see yourself in ten years?

Other than being a mechanical/bio engineer, I also want to be a comedian / actor / beat maker / DJ / book writer / card game and board game maker. I plan on having an awesome above-ground and underground mansion with lots of cool pets and a big pool to hang out with my family in.

And finally, would you rather explore outer space or the deep ocean?

That’s a hard question – both are equally important to me. Space has the promise of extraterrestrial life, and the ocean has a lot of undiscovered areas. I think I’m going with space, because the ocean scares me. 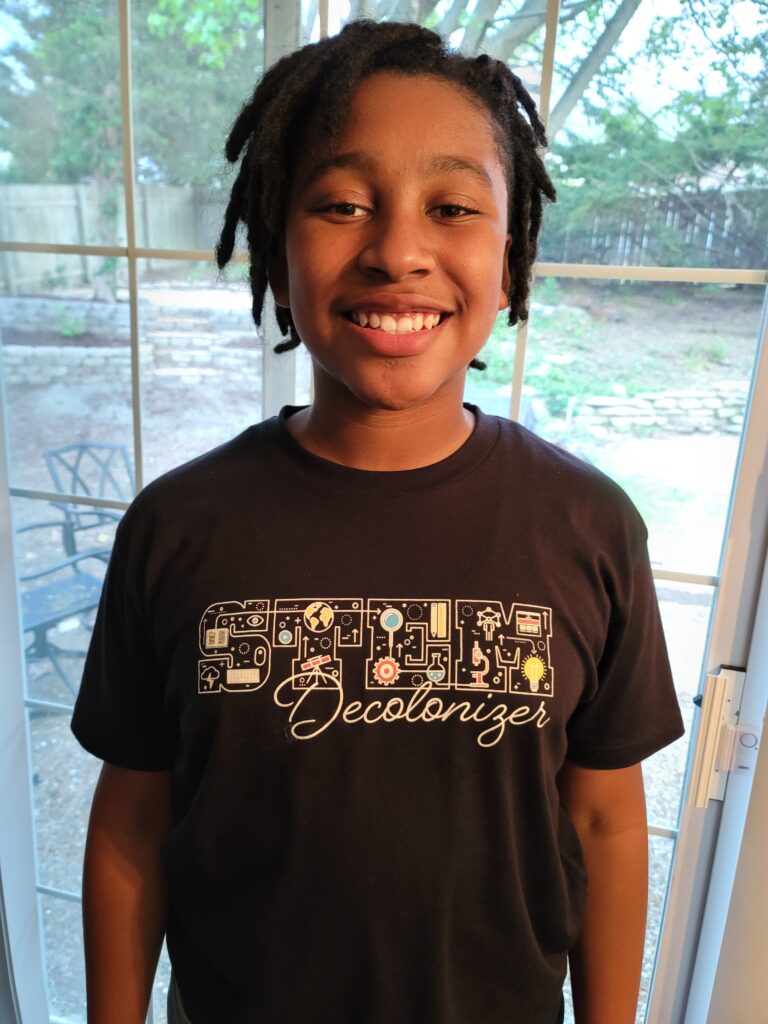 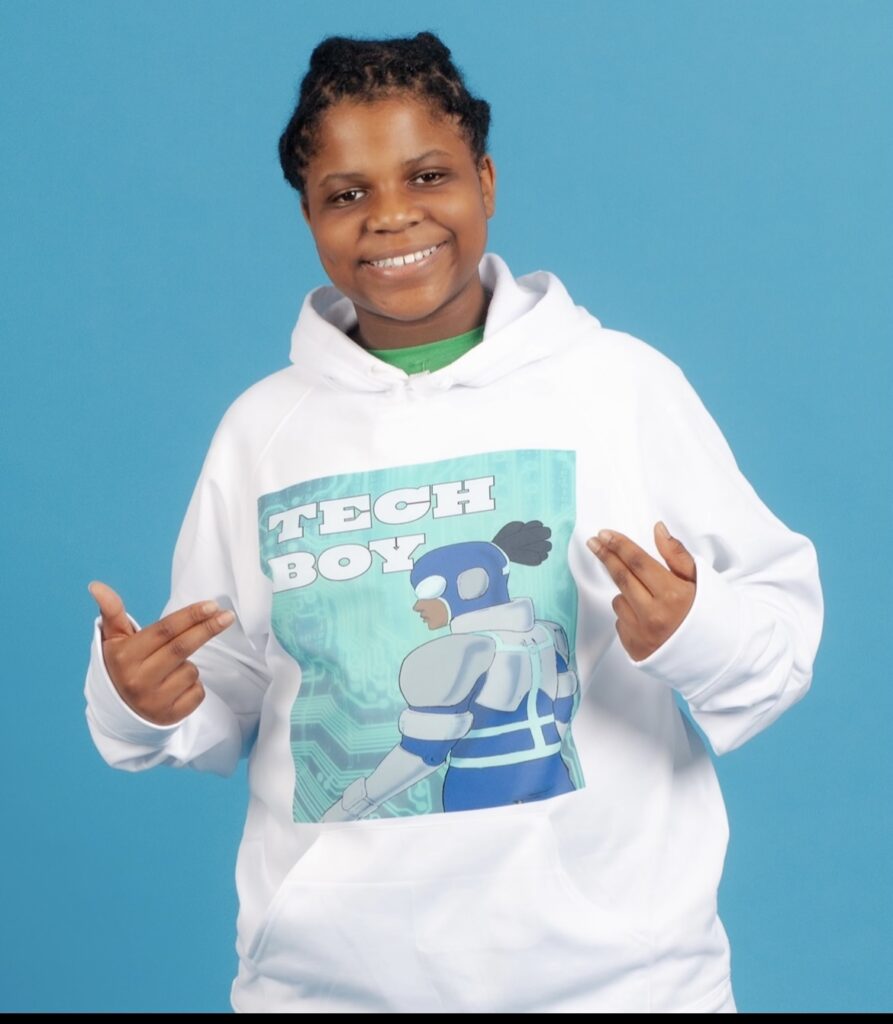 I love playing video games and coding. I took a coding class in the Microsoft Coding Kids Program where I got to build my own video game, which was super cool!

I want to be a video game developer and computer programmer. My favorite kinds of video games are open world and RPG (role-playing games).

I want to help spread the word about STEM and get STEM to the urban community in any way that I can.

Favorite thing to do in your free time?

I love to play video games, develop my comic book, and play with my sisters

You created your OWN comic book, which is so awesome – tell us about it!*

The comic book is called Tech Boy, and it’s about a teenager who has the powers of technology and his goal is to save the world from the villain in the story. He also learns about STEM and technology along the way.

*DeJuan has JUST released his comic book to the public, and it is available to order on Amazon, Target, and Barnes and Noble – you can also find it at http://bit.ly/TechBoyBook.

Indulge me in my cheesy question – where do you see yourself in ten years?

I want to be a giant company owner creating billions of comic books for the world so that everyone knows about STEM and can learn about it! I’d also like to create a cool tech gadget that can create a perfect world.

Lastly, would you rather explore outer space or the deep ocean?

Definitely outer space. I got to participate in the Tennessee State University NASA Program where I created a cardboard rover with my mom, and it was really fun to make!